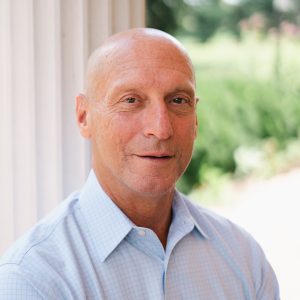 During his tenure, Secretary Bullock has worked to make state government more responsive to the citizens it serves, to support job creation and economic development across industries, and to grow the revenue streams that underpin the state’s core budget priorities.

As head of the most diverse cabinet department in state government, Secretary Bullock oversees nearly two dozen different agencies and divisions, whose missions range from preserving Delaware’s historical sites and collections, to supporting small businesses and entrepreneurs, to serving consumers, public employees and veterans. Most notable among these agencies is the Division of Corporations, an integral part of the Delaware franchise and the state’s preeminence as America’s “Corporate Capital.”

Secretary Bullock also serves as chairman of the Diamond State Port Corporation and is playing a leadership role in expanding the Port of Wilmington and building a new port at Edgemoor. In addition, he has a number of constitutional and statutory responsibilities, including serving on the Board of Pardons.

Secretary Bullock was born and raised in Claymont, Delaware and graduated from the University of Delaware. He previously served as Chief of Staff to Gov. Tom Carper and as Chief Administrative Officer of New Castle County, Delaware’s largest county.

He and his wife Susan live in Wilmington and have two daughters.